The Ladies of Sijena. Everyday life in a female monastery (XII-XX centuries) This exhibition, produced by the Provincial Historical Archive of Huesca, aims to make known to the general public the importance of documentary heritage within the set of assets of such an emblematic Monastery for the ancient kingdom of Aragon.
The exhibition focuses on the exceptionality of what the monastery entails – a reception centre for women of the Aragonese high nobility – and the inner life of the community.
It is a question of exposing the daily life of the community harmonizing two types of documentation, the textual documents from the archive of the monastery with the photographic backgrounds that preserve different Aragonese archives.
The presence in Palermo is especially relevant in this case because the historical links between Sicily and Aragon are reflected as nowhere in the Monastery of Sijena and in the figure of Constance of Aragon. The daughter of the king of Aragon, she left Sijena to end up queen of Sicily and empress of the Holy Roman Empire when she married Frederick II Hohenstaufen.

The leaders of the exhibition "Ladies of Sijena" have edited a video that, through the narration of Josefa de Salas, the last prior of Sijena that he accessed through a blood cleaning file, recounts the daily life of the nuns belonging to the Aragonese aristocracy. The prior tells of the various avatars suffered in the Sijenense cenobio in history until the civil war. 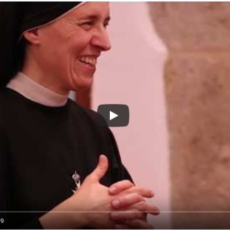 Do you know the secret of the Order of Malta? 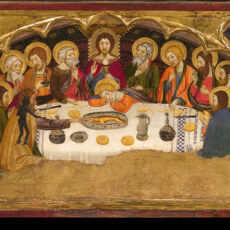