You are here: History

Around 1048 a group of merchants from the Republic of Amalfi obtained permission from the Fatimid Caliphs of Egypt to establish a church in Jerusalem dedicated to the Blessed Virgin Mary with an adjoining Benedictine monastery. They also built a hospital, dedicated to Saint John the Baptist, on the ruins of the previous hospital built by Charlemagne.

When Godfrey of Bouillon arrived in Jerusalem in 1099 during the first crusade, he found the church and the xenodochium whose direction had been entrusted to Brother Gerard.

On February 15th, 1113, Pope Paschal II addressed to Brother Gerard the bull Piæ postulatio voluntatis  granting various privileges to this “authentic house of God”, which was made autonomous from the Benedictine community and placed under the direct protection of the pontiff. This document is considered the founding act of the Order of the Hospital of St. John of Jerusalem.

Blessed Gerard’s successor, Blessed Raimond du Puy, who was the first to use the title “master” established the first complete rule of the Order which was approved by Callixtus II in 1120.

In the same period, alongside that of the friars of the hospital, a community of women also arose who shared the same spirituality and the same vocation of assistance to the sick who came on pilgrimage to the Holy Land.

The founding of Sijena subsequently inspired the creation of other communities of nuns of the Order of St. John of Jerusalem in the rest of the world. 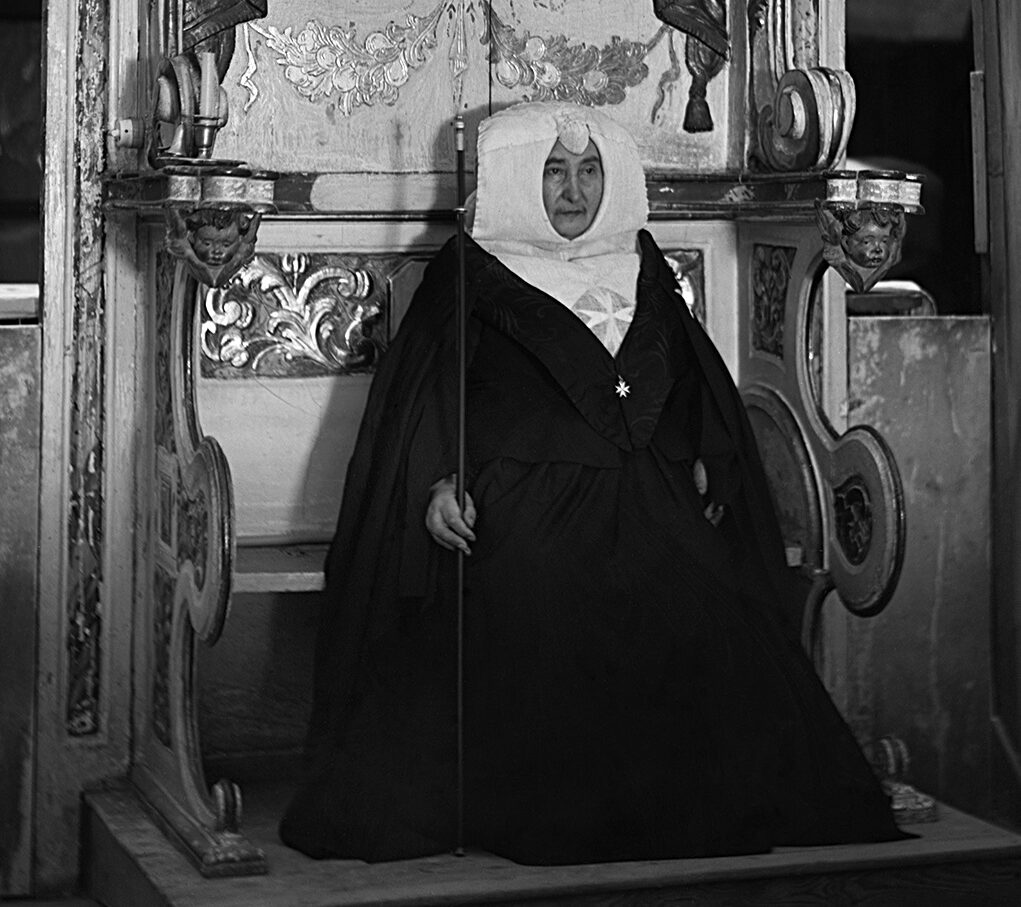 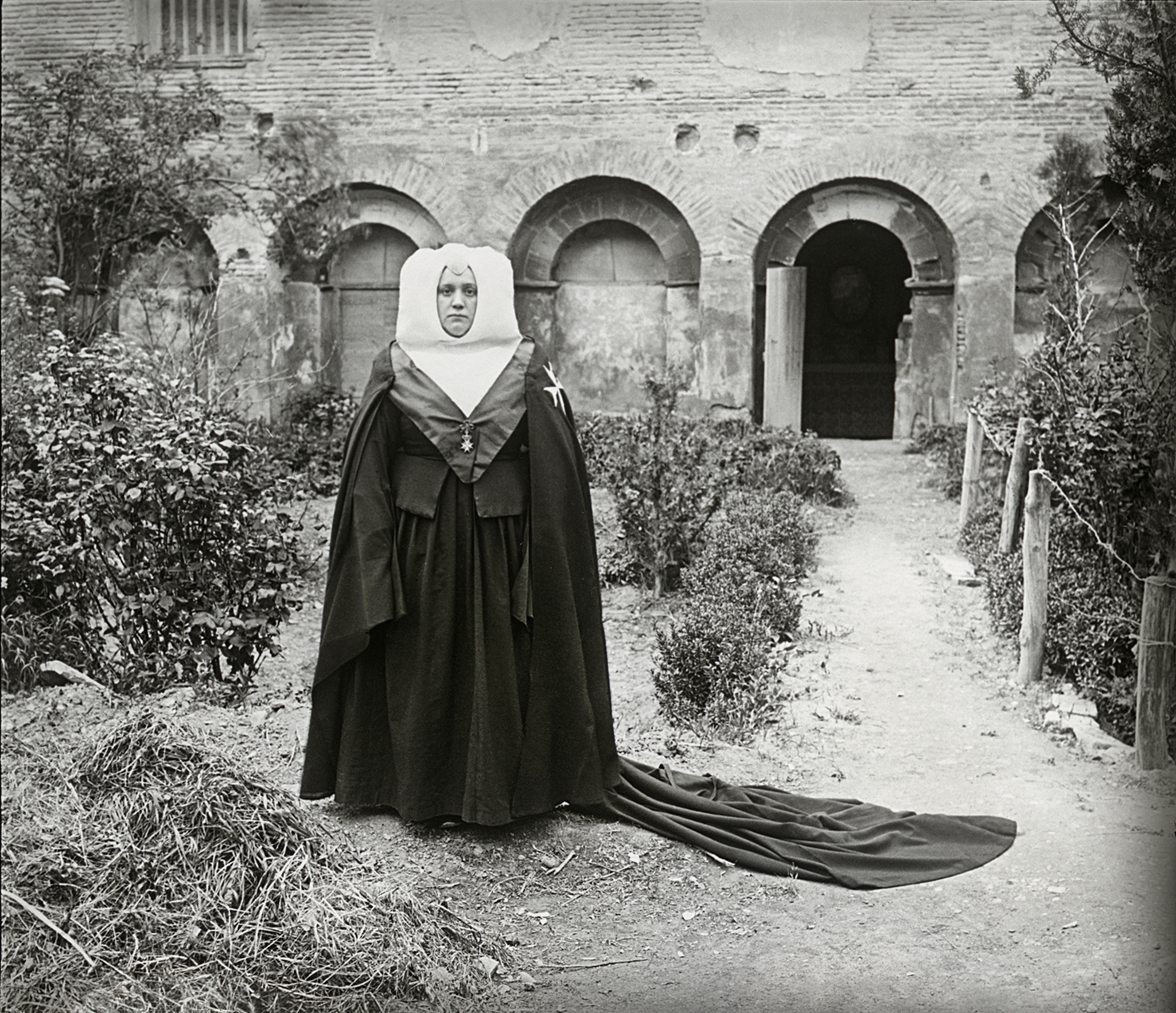 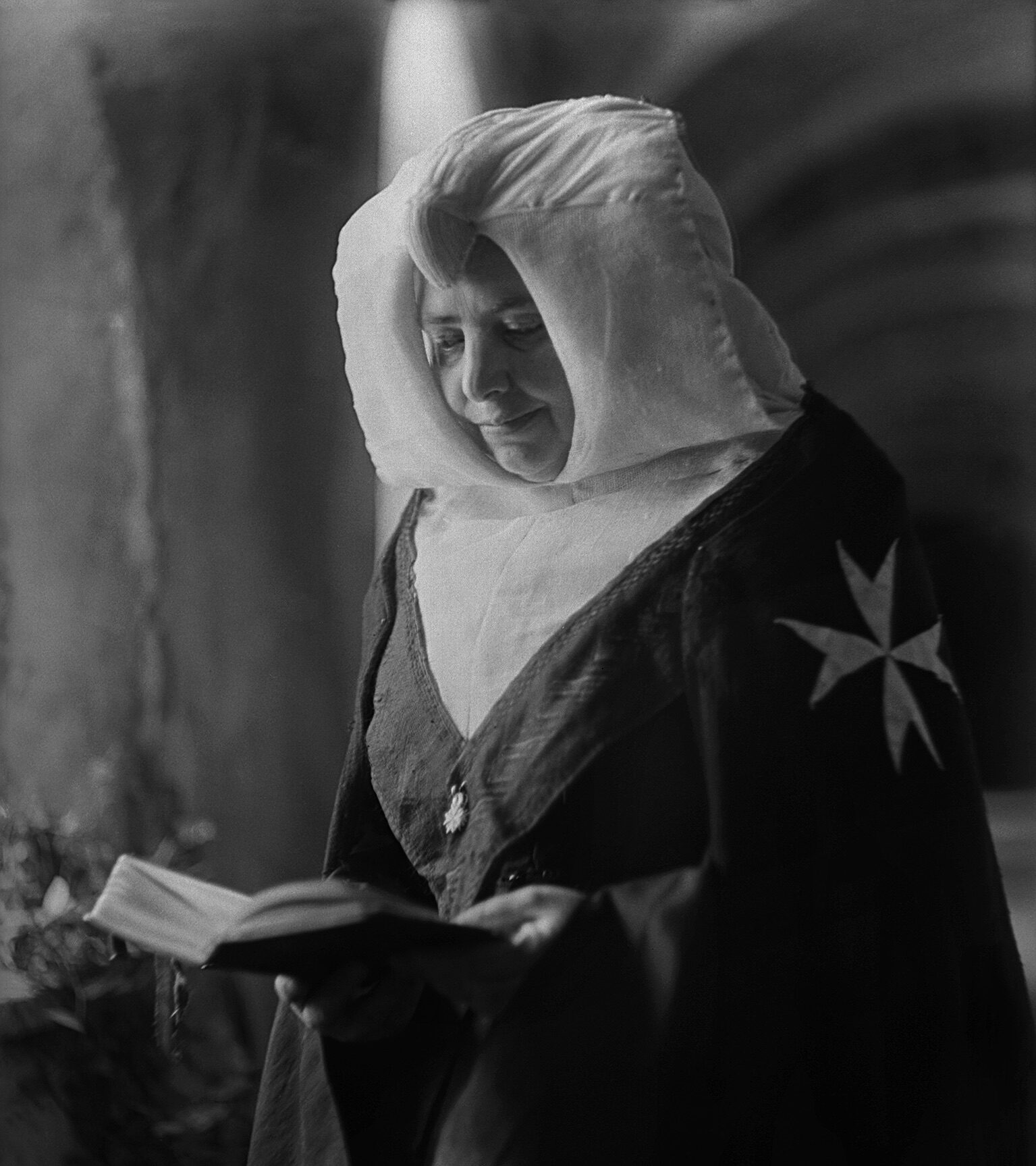 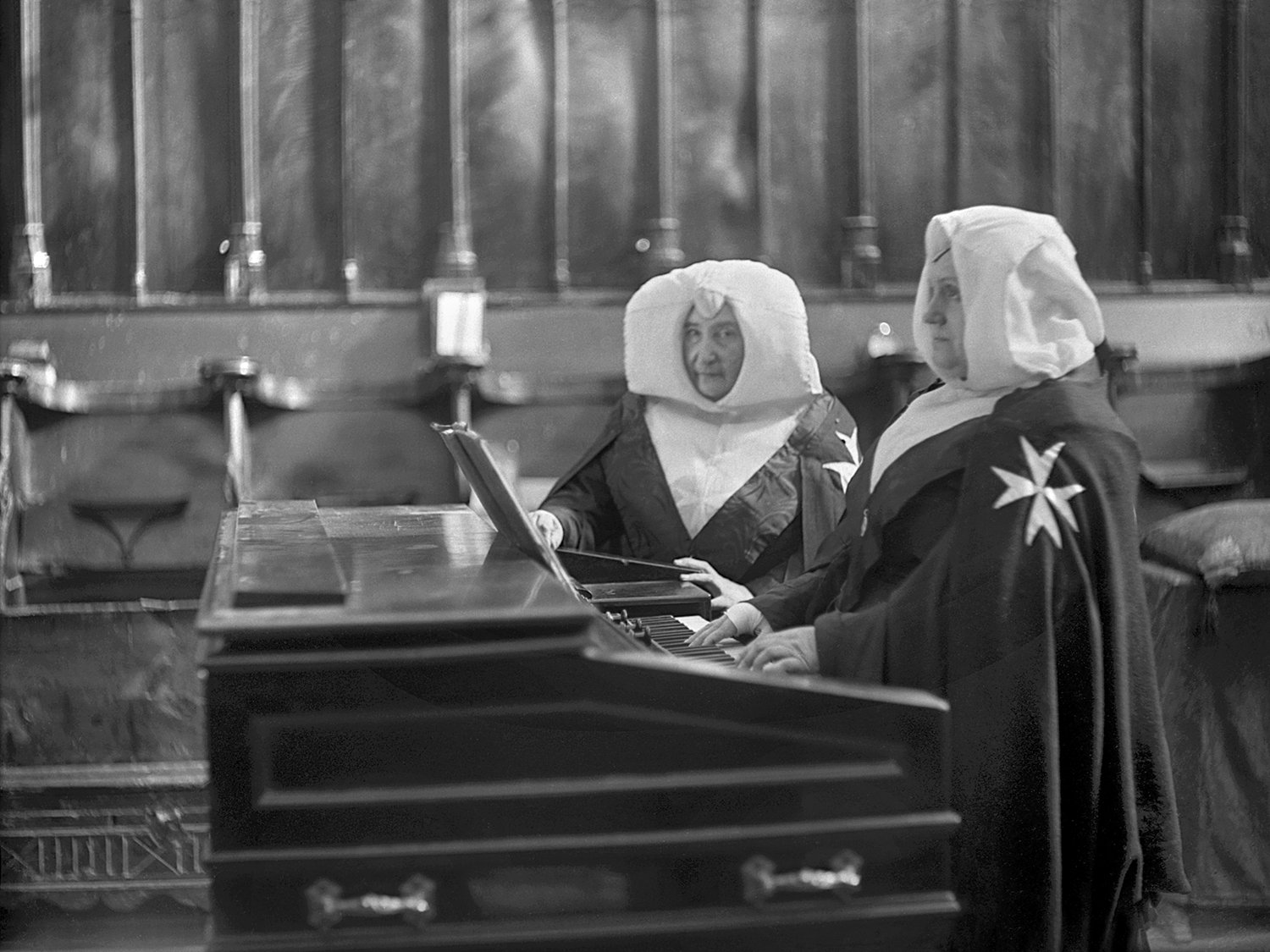 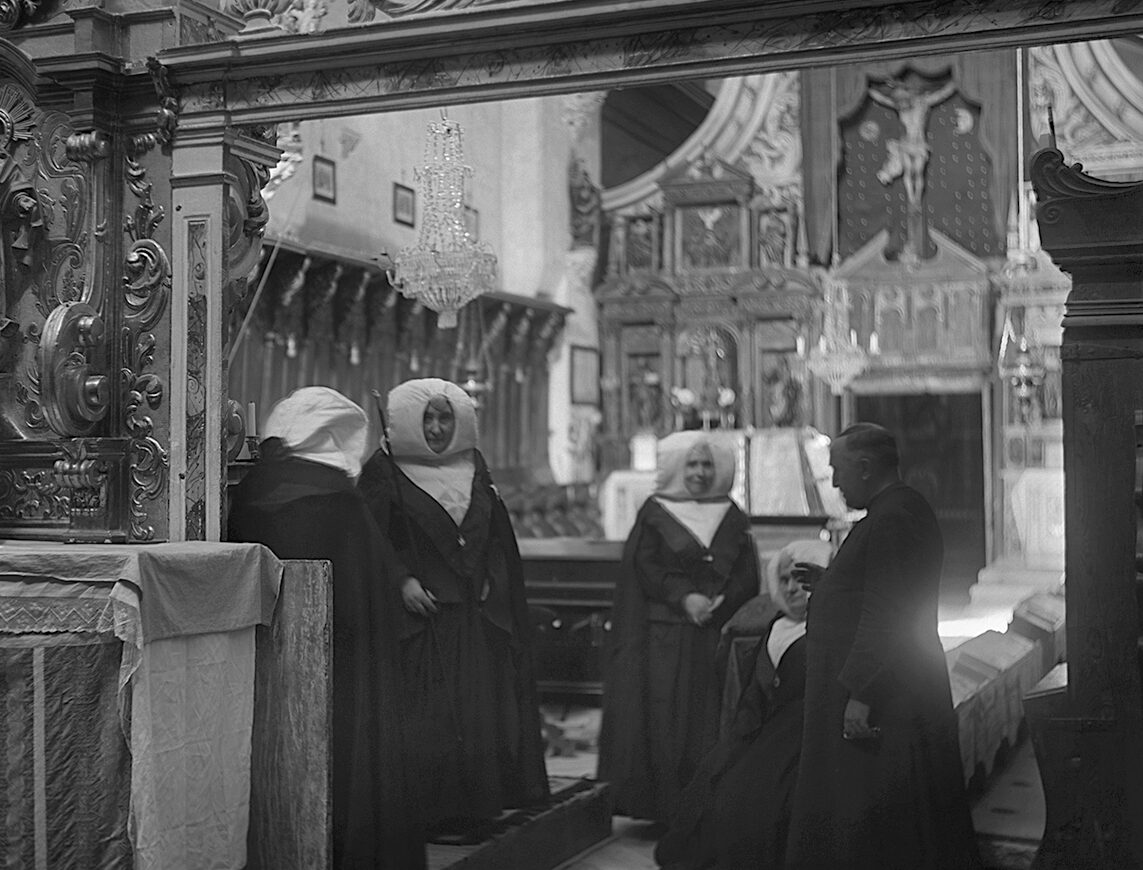 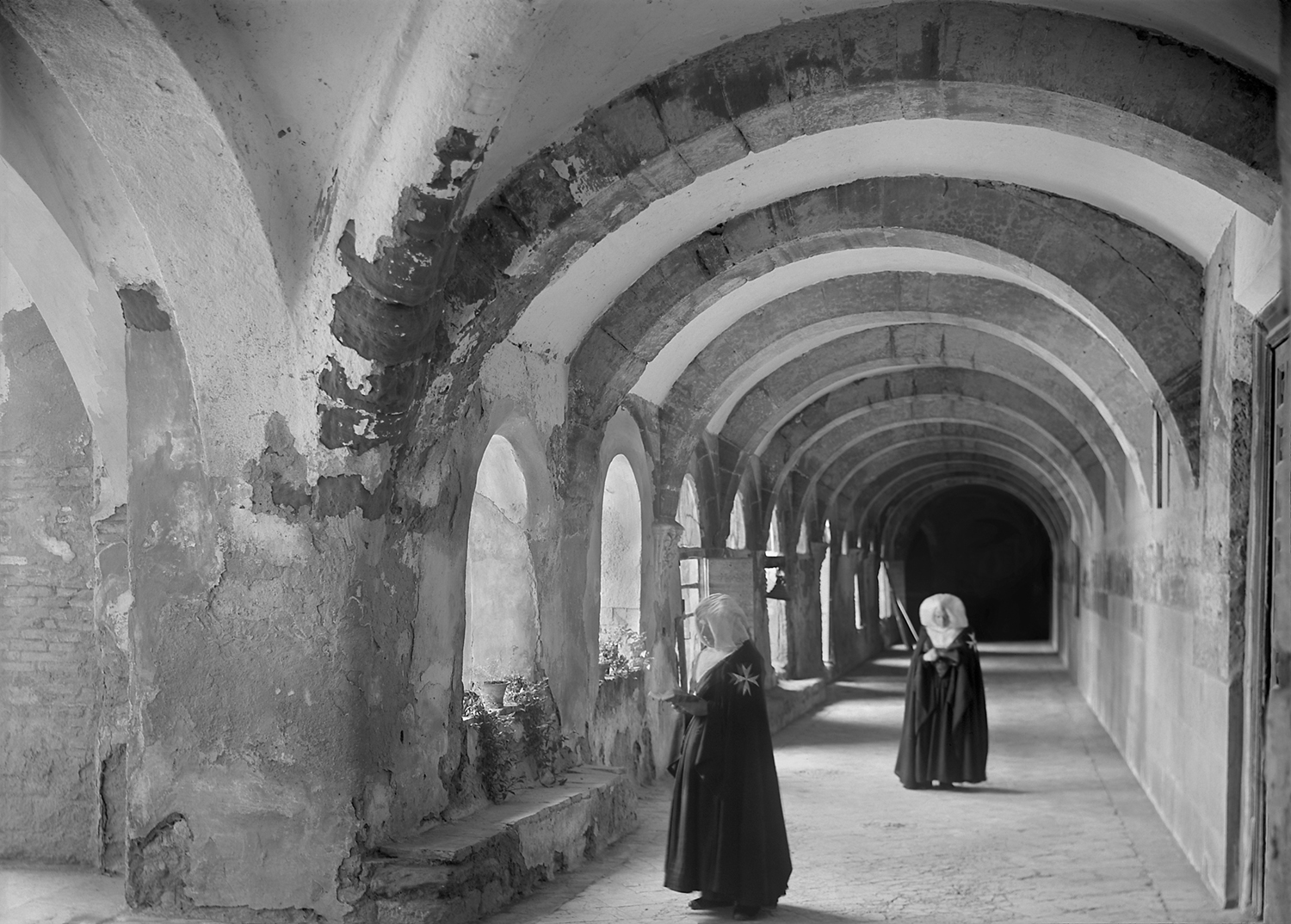 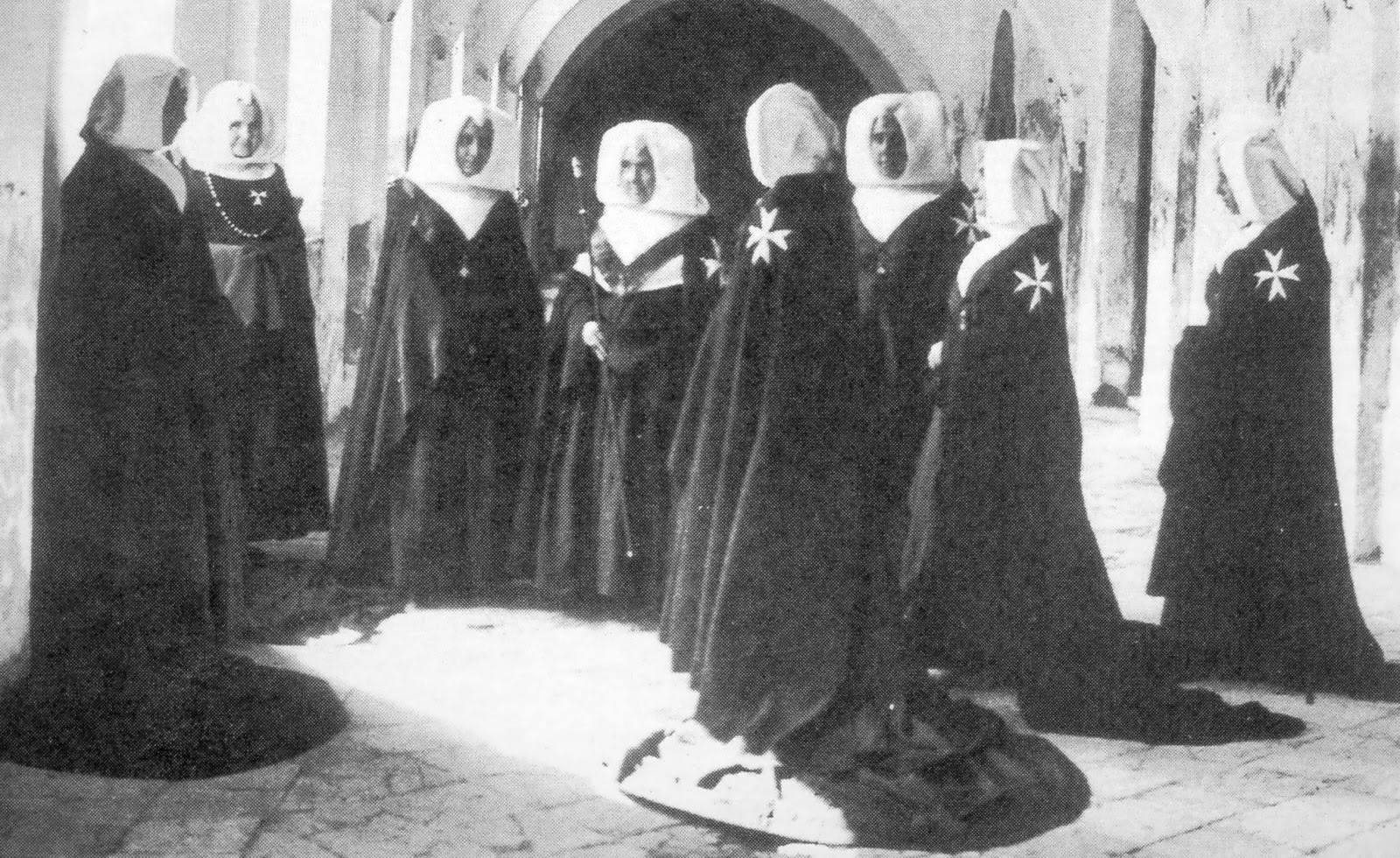 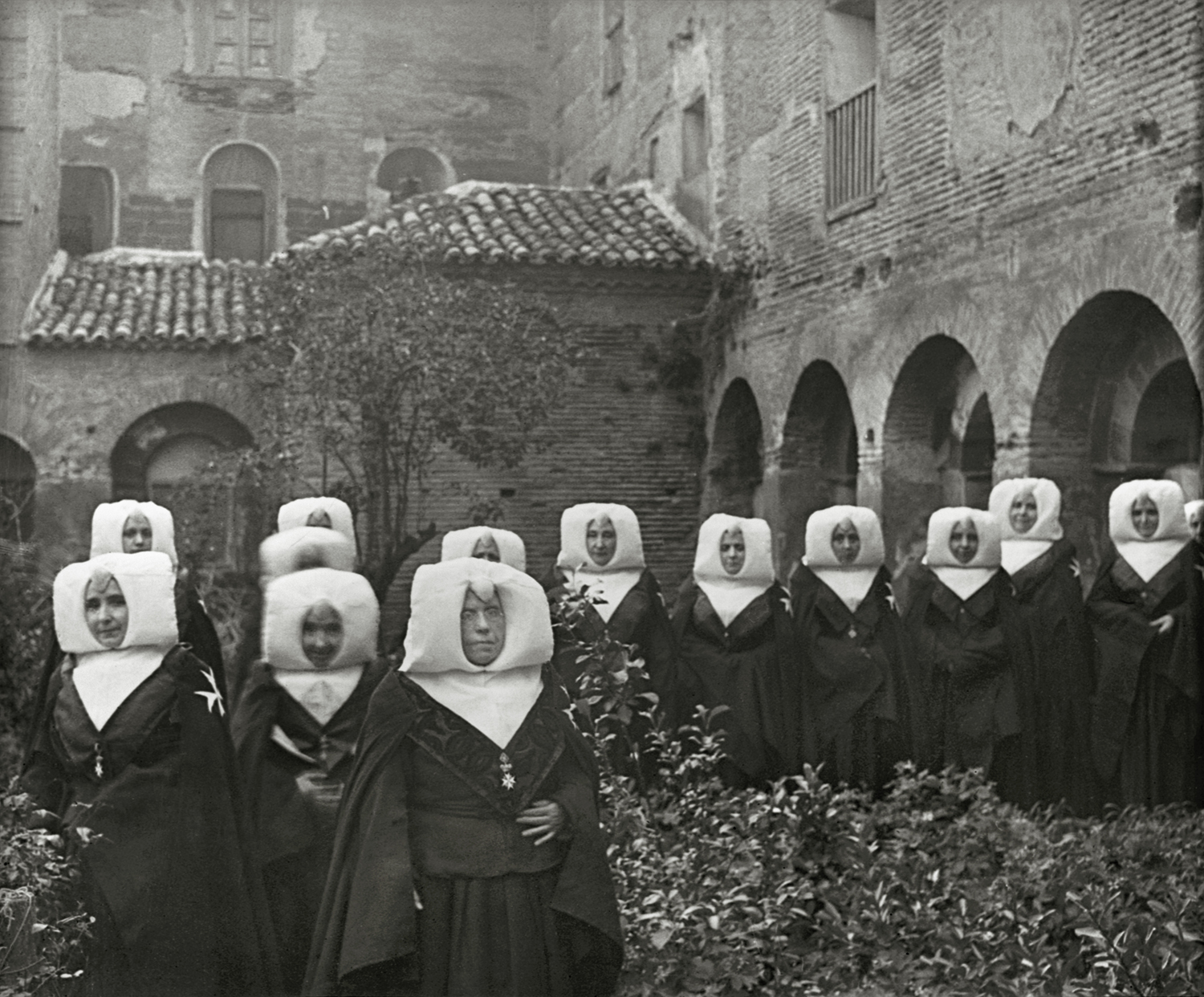