The mission of the Nuns of the Order of St. John is to glorify the Lord with self-sanctification, through the observance of the Holy Gospel, the vows, the Rule and Constitutions and to practice Hospitality in the ways that are allowed by  the papal enclosure observed by the Nuns.

Encouraged by the spirit of  St. John the Baptist, they will prepare the ways of the Reign of Christ with their prayers and sacrifices and will render all their spiritual help to the Holy Father, to the prelates, priests and seminarians, recalling that the Holy Precursor prepared for Jesus his most fervent disciples.

Following the monastic military spirit of the Order, they will pray that the Grand Master and all the Knights of this Holy Order will always defend the Cause of Christ.

Sister Primitive of the Blessed Sacrament

Not everyone knows that the great religious family of the Order of Malta has very ancient contemplative communities in Spain and Malta: the cloistered nuns of St. John of Jerusalem still inhabit the monastery of San Juan de Acre, in Salinas de Añana, in Spain; as well as the monastery of Saint Ursula in Malta. During the ceremony of profession of their religious vows, the nuns sweared to obey to the Rule of the Order of St. John of Jerusalem, following the practice established in its foundation, which continues today.

For more than eight hundred years, the nuns of St. John have dedicated themselves to praying for the members of the Order and, until the 19th century, remained under the jurisdiction of the Grand Master. They have brought to the Church some remarkable models of  holiness worthy  such as Saint Ubaldesca Taccini (1136-1206), Saint Toscana Canoculi (1280-1343) and Saint Flore de Beaulieu (c. 1300-1347). The process of beatification of Sister Patrocínio Chillida Mañes and Sister Visitación Sole Yvern, both martyrs during the Spanish Civil War, is pending. 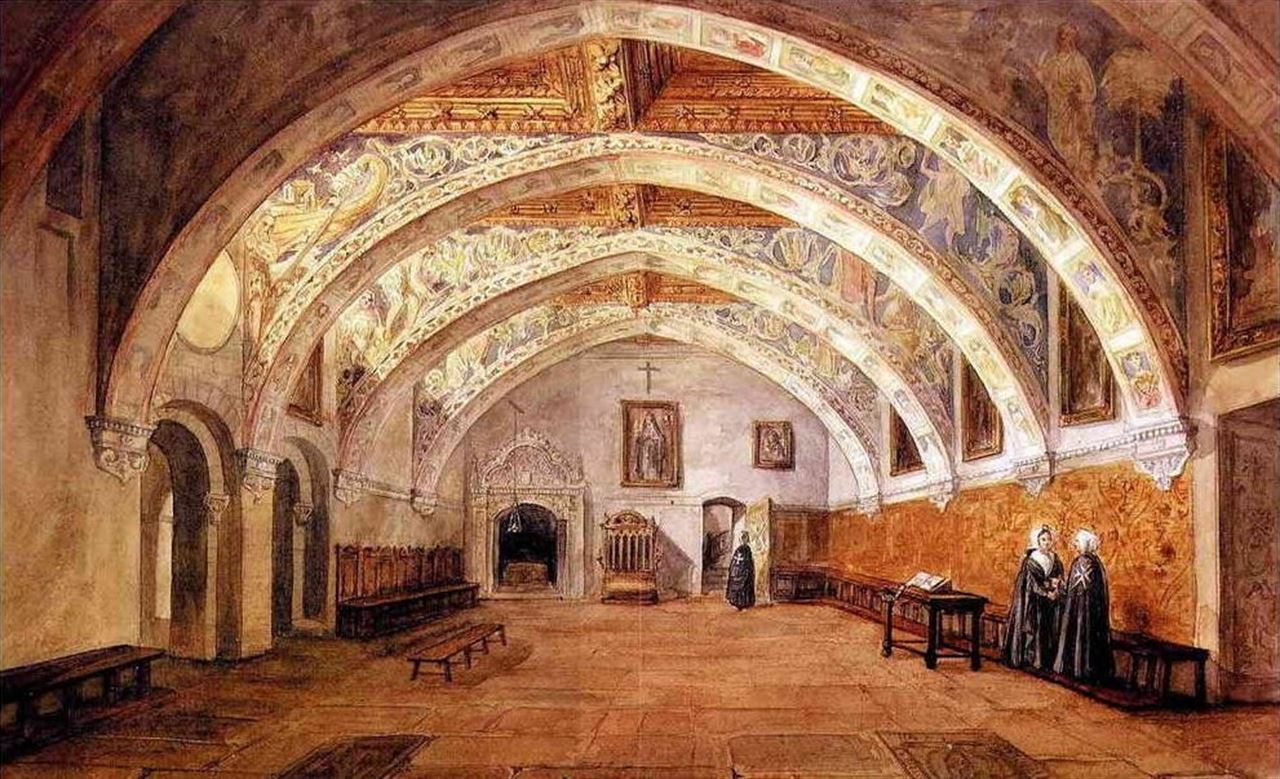 Around 1048 a group of merchants from the Republic of Amalfi obtained permission from the Fatimid Caliphs of Egypt to establish a church in Jerusalem dedicated to the Blessed Virgin Mary with an adjoining Benedictine monastery. They also built a

The spirituality of the Order of St. John of Jerusalem is resumed by the motto Tuitio Fidei et Obsequium Pauperum, defense of the Faith and care for the poorest and sickest. The female branch of the Nuns of St. John

The nuns begin the day at 6.30am, when they wake up. They sing Laudes at 7.30 and continue they prayer until Terce which lasts at 9 a.m. After breakfast, the nuns are dedicated to their work, such as the attention

On the first morning of Tuesday 7 June 2002, the Lord suddenly called the chosen soul of H.E. Fra’ Marco Luzzago, Lieutenant of  Grand Master of the Sovereign Military Order of Malta.   He was born in Brescia in 1950

With great joy we inform all the Friends of the Nuns of Saint John of Jerusalem and all the members of the Order of Malta that on January 22nd, 2022, will be celebrated in Valencia the closing Mass of the

News from the Order

Altarpiece of the Virgen 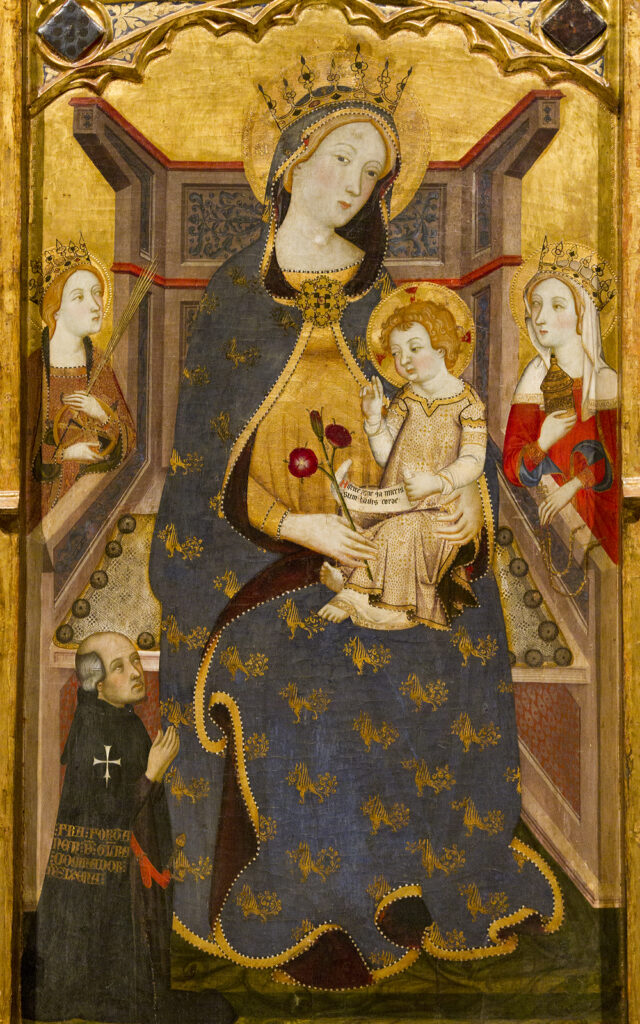