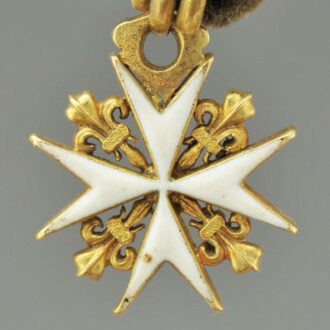 Novena in honor of Blessed Gerard

Day 1 – Founder and Superior of the Pilgrims’ house. With the Bull Pie postulatio voluntatis of 15 February 1113, Pope Paschal II placed the newly founded Hospice under the protection of the Holy See. In it, he described Gerard