On the first morning of Tuesday 7 June 2002, the Lord suddenly called the chosen soul of H.E. Fra’ Marco Luzzago, Lieutenant of  Grand Master of the Sovereign Military Order of Malta. 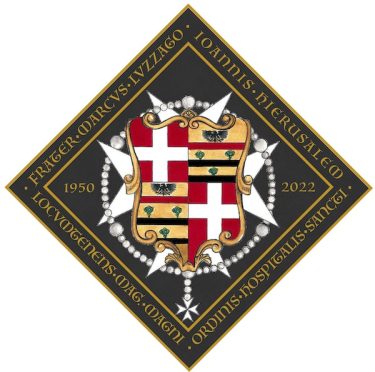 He was born in Brescia in 1950 from a distinguished patrician family, present in the city council already at the time of the first Serrata (lockout) in 1488, which in the cabbage leaves of the  coat of arms evokes his descent from Verzerio, of the family of the counts of Altafoglia.

Following in the footsteps of his father Enrico, Knight of Honor and Devotion, he entered the Order of Malta in 1975 in the Grand Priory of Lombardy and Venice to then pronounce solemn vows in 2003. Since 2011 he was Commander of Justice in the Grand Priory of Rome where he held the position of Delegate of the North Marches and head of the library. The Council Complete of State had elected him Lieutenant of the Grand Master on November 8, 2020.

The Comendadoras raise prayers in suffrage of the soul of the Head of the Order of St. John of Jerusalem. 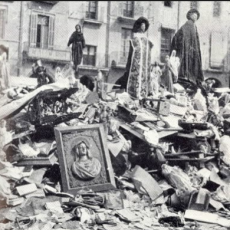 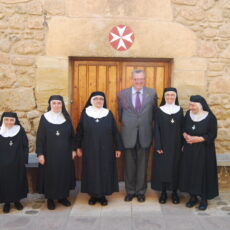 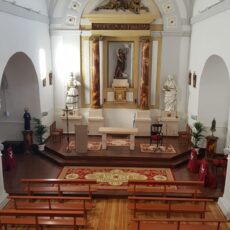