The Comendadoras Nuns raise their prayers to the Lord in suffrage of the soul of Fra’ Matthew Festing, who died today on the island of Malta where on November 4th he had witnessed the profession of solemn vows of Fra’ Francis Vassallo in the Co-Cathedral of Saint John in Valletta.

Robert Matthew Festing was born in Northumberland, England, in 1949. He had studied at Ampleforth and at St. John’s College in Cambridge, where he had a degree in history. Matthew Festing served in the Grenadier Guards and held the rank of colonel in the Territorial Army. An art expert, for most of his professional life he worked in an international auction house.

Fra’ Matthew Festing was received into the Order of Malta in 1977 and took solemn vows in 1991. Between 1993 and 2008 he was Grand Prior of England, the first to hold this office for 450 years. In this capacity he led humanitarian aid missions in Kosovo, Serbia and Croatia.

The Nuns recall with joyful gratitude the visit that Fra’ Matthew Festing wanted to make to them in August 2009, the first visit by a Grand Master in more than half a century. 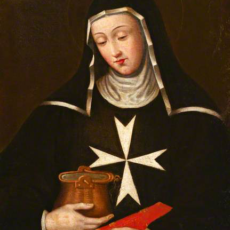 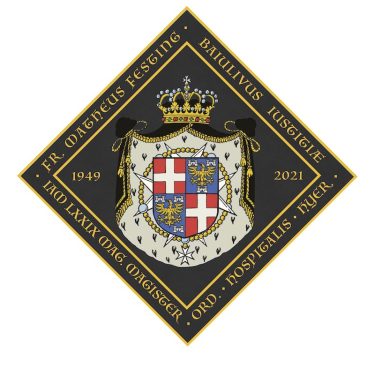